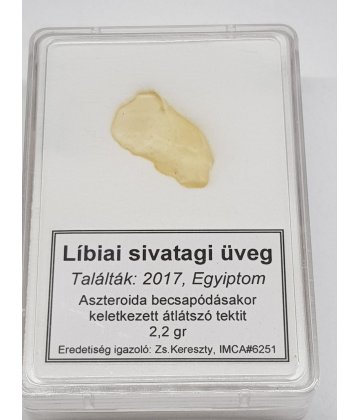 Tektites, unique prices for weight, from...